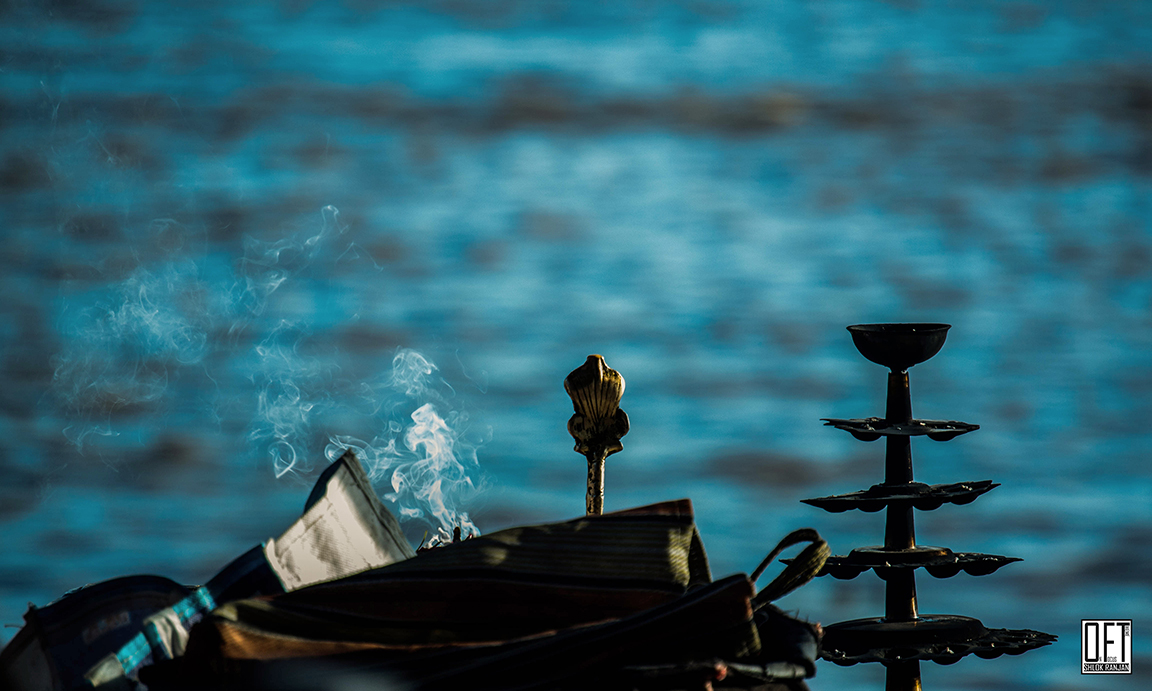 Allahabad,often known as the Sangam City. Here not only the confluence of three rivers dwells, but also dwells the heart of tourists.The city’s original name Prayag or ‘place of offerings’. The history of city yet remained to be glorified despite being the second oldest City of India. Triveni sangam is noted fir historical, cultural and religious tourism. Rich in historical places including Alfred Park, now informally called called ‘Company Garden’, Khusrobagh, Allahabad Fort, Minto Park, the Victoria and Thornhill Memorial, the Ashoka Pillar, Anand bhawan, and the Sangam.

The city every year holds Magh Mela in the month of pus (January) which is a religious attraction for people not only from India but all over the world.

In every 6 year it hosts the Ardh Kumbh Mela and in every 12 years Maha Kumbha Mela,the largest religious gathering in the world.

I am a teacher of Psychology by day and a writer by night. I was born in Allahabad, and have lived here ever since. This city has nurtured me, groomed me, loved me and infuriated me at times as well. I owe much to her. I am a passionate writer, poet and learner of a few other modes of expression like photography and would like, some day, to be known by these. I want to live it all.