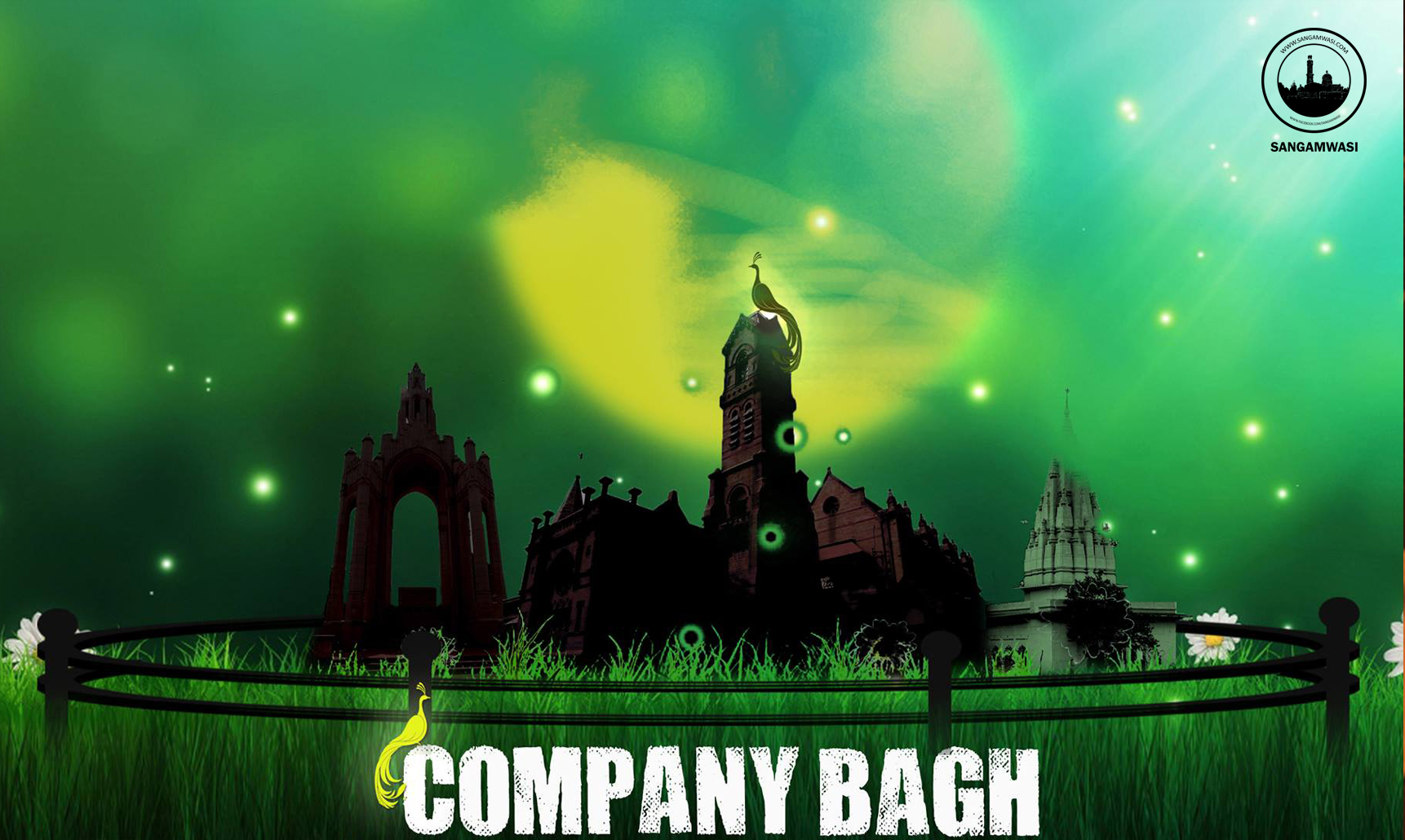 Built in 1870 to Mark Prince Alfred.The park is a place of attraction due the auspicious presence of a number of important monuments.Near the north fence of the garden is situated a Jamun tree.The Garden also known as ‘Chandra Shekhar Azad Park’,is a public park where Chandra Shekhar Azad sacrificed his life during India’s struggle for freedom. 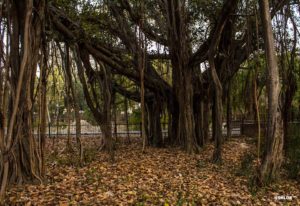 The story of death of Azad was a tragic.One morning he was sitting with his counterpart in premises of Alfred park when he was attached by the soldiers of the East India Company.The blood of the patriot didn’t allow a death by the hands of daemons who made his motherland a slave and hence,shot himself behind a jamun tree,which presently stands behind the statue of Azad. The
beauty of the story and the place rings the hearts of the listeners. It is the biggest park of Allahabad where you find peace even with tweets of birds,plays of children and laughs of the olds. Once,in everyone’s life,we have visited the place with our grandfathers for a morning walk. A hub of Dada Jis and young aspiring sportsmen who shares the mesmerizing morning together everyday.

Inside the Alfred park is Victoria Memorial built in 1906 by Sir James Latouche is a canopy of Italian limestone.The canopy once sheltered a huge structure of queen Victoria which was later removed after a public revolt against the queen.

A small area of company garden is shared also by Thornhill Mayne memorial,the public library of Allahabad built by Richard Roskell Bayne. The monument has played the role of the house legislative assembly in British era. 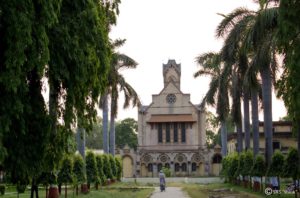 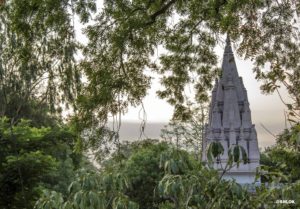 FUN FACT: MANY OF US DON’T KNOW THAT ALLAHABAD WAS THE CAPITAL CITY OF UNITED PROVINCES.

Every evening a number of tourist and others visit the calm blossom to find peace and breathe life away from the street of the city.The Garden also hosts every spring flower display where old and young Gardiner displays their best nectar-full flowers.The glimpse of the occasion cannot be sketched in words.The dew and mild fog of spring morning,the richness of fragrance in air and the rainbow of flowers catch hold the black of eyes to another dimension of time and tide.

I'm a student of junior college 12th std and aspiring to be a writer for my pleasure.I'm a classical dancer and also had been a swimmer,basket ball player and a dramatist.I write because its in my family,my grand father was an unrecognised writer of hindi.And to all my small fiction and tiny tales he had been a reason.I'm waise toh preparing for clat but i wanted to join D.U for persuing Eng.Hons.I was born in Allahabad,lived in Ranchi for several years but destiny,it takes you where it is meant to be.Honestly,i never thought that i could be a part of anything like this.So,more than half of my family is engineer and when i told them i want to write and my sister gave the funniest reply,"write what?? U can write on money u earn by being a doctor". Summing up me-A day dreamer who believes every one is author,we all have stories,some keep it confined to their heart others give life to their pens.:)