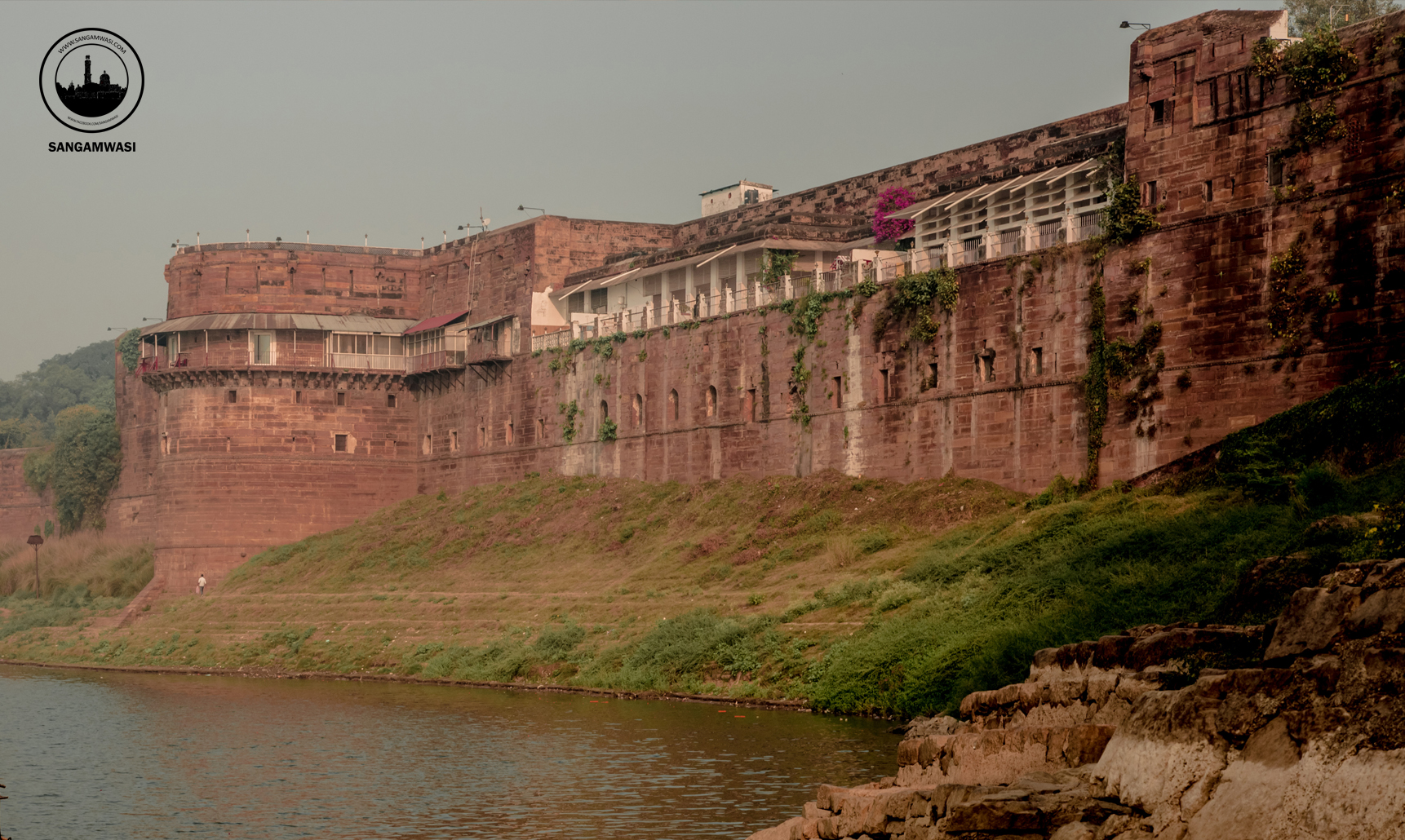 Allahabad fort aka OD fort stood for it’s people in 1583,built by Mughal emperor Akbar.The fort stands on the bank of river Yamuna.For a long time [Akbar’s] desire was to found a great city in the town of Piyag [Prayag], where the rivers Ganges and Jamuna join, and which is regarded by the people of India with much reverence, and which is a place of pilgrimage for the ascetics of that country, and to build a choice fort there.— Abu’l Fazl, Akbarnama

Allahabad fort is not only a remarkable example of architecture but a reminder of rich age of Indian culture and technology.It is also recognised due to the presence of holy tree of ‘akshayavat‘. 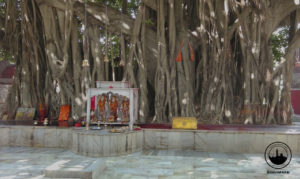 The tree has stood centuries of summer and rain.The tree has been mentioned in greatest hindu epic ‘Ramayana’.According to the hindu mythological book,lord Ram and goddess Sita rested
under the tree on their way to Rishi Bharadwaj’s ashram.
The immortal tree has a strikingly interesting story of existence.It is believed that a mughal king could not stand it’s presence in his fort and decided to cut the tree.He ordered to cut the tree several times but the tree the very next morning rolled rhythmically with the winds again.The furious king now ordered to burn the tree but the tree,the next morning
stood tall in the premises of the fort green as ever before.The burnt scars could be seen even today on tree.The monarch stood shocked and decided to not to cut it again.

Inside the fort there is the Zenana, Palace of Mariam-uz-Zamani,dhay maa of the king Akbar and a 3rd century B.C.E Ashoka pillar.The Saraswati koop which is believed to be the origin point of the river Saraswati and Patalpuri temple.

I'm a student of junior college 12th std and aspiring to be a writer for my pleasure.I'm a classical dancer and also had been a swimmer,basket ball player and a dramatist.I write because its in my family,my grand father was an unrecognised writer of hindi.And to all my small fiction and tiny tales he had been a reason.I'm waise toh preparing for clat but i wanted to join D.U for persuing Eng.Hons.I was born in Allahabad,lived in Ranchi for several years but destiny,it takes you where it is meant to be.Honestly,i never thought that i could be a part of anything like this.So,more than half of my family is engineer and when i told them i want to write and my sister gave the funniest reply,"write what?? U can write on money u earn by being a doctor". Summing up me-A day dreamer who believes every one is author,we all have stories,some keep it confined to their heart others give life to their pens.:)